A cherished DLD tradition and one of the most anticipated lectures every year at the conference is Scott Galloway's morning keynote covering the latest numbers & benchmarks, winners & losers and predictions of the most important developments in the digital market – delivered in 150 slides and 1200 seconds.

At last year's DLD, Scott met Kara Swisher who invited him to her podcast Recode Decode where he predicted Amazon could buy wholefoods – one week before they actually acquired it. Not all of his last year's predictions turned out to be a hundred percent accurate, but a lot of times he got it right.

Today, he speaks about "the big four" as he likes to call the tech giants Amazon, Google, Apple and Facebook and why he thinks they need to be broken up. While he's a convinced customer and has been a successful stock holder of all four, he makes his argument why their era should end now: They simply have become too powerful. They have aggregated more market cap than nations' GDP. 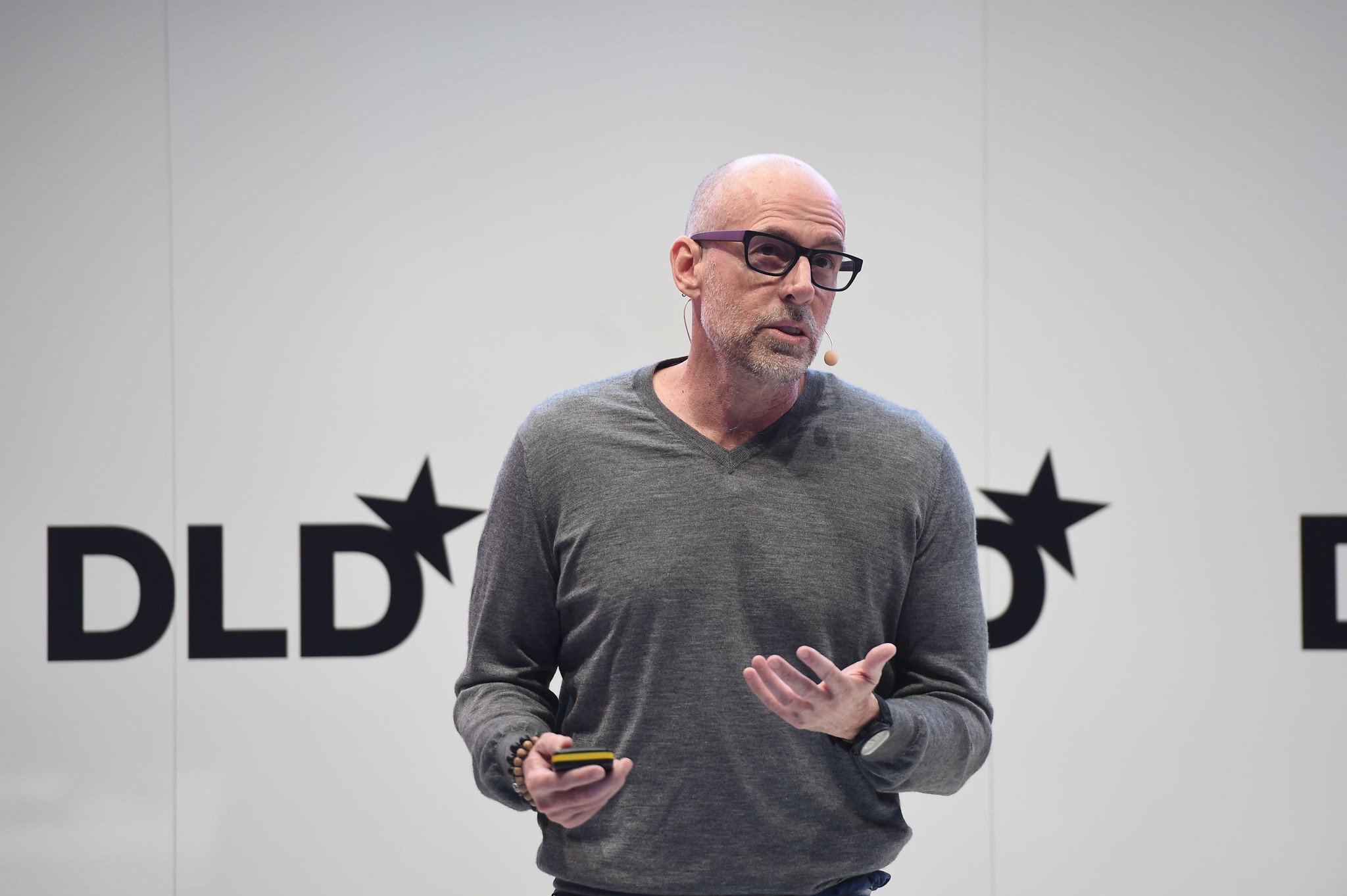 Scott offers a series of reasons to justify a disruption of the ubiquitous companies: "They are evil, right? The big four basically fuel fake news. They are killing jobs. And they avoid paying taxes." On the other hand, that's what innovators often times do, Scott concedes. Companies are looking for profits, that's their job. It's our fault not electing representatives that hold them accountable.

So why then? Right now, it seems that instead of creating millions of millionaires we are trying to produce the first trillionaires. Scott believes that the most important metrics of a successful society is how many women go to college and how strong its middle class is. It's time to break up the big tech companies because they dominate the markets and have gained too much power to influence the different sectors of our society.

Wrapping it up, Scott leaves us with a dozen predictions for 2018. Will Twitter, Snapchat and Pinterest be acquired next year? Will Facebook's stock peak despite threat's of regulation? Did Scott get it all right? We'll find out next year!

The Break Up Of Big Tech

Who is the Fifth Horseman?